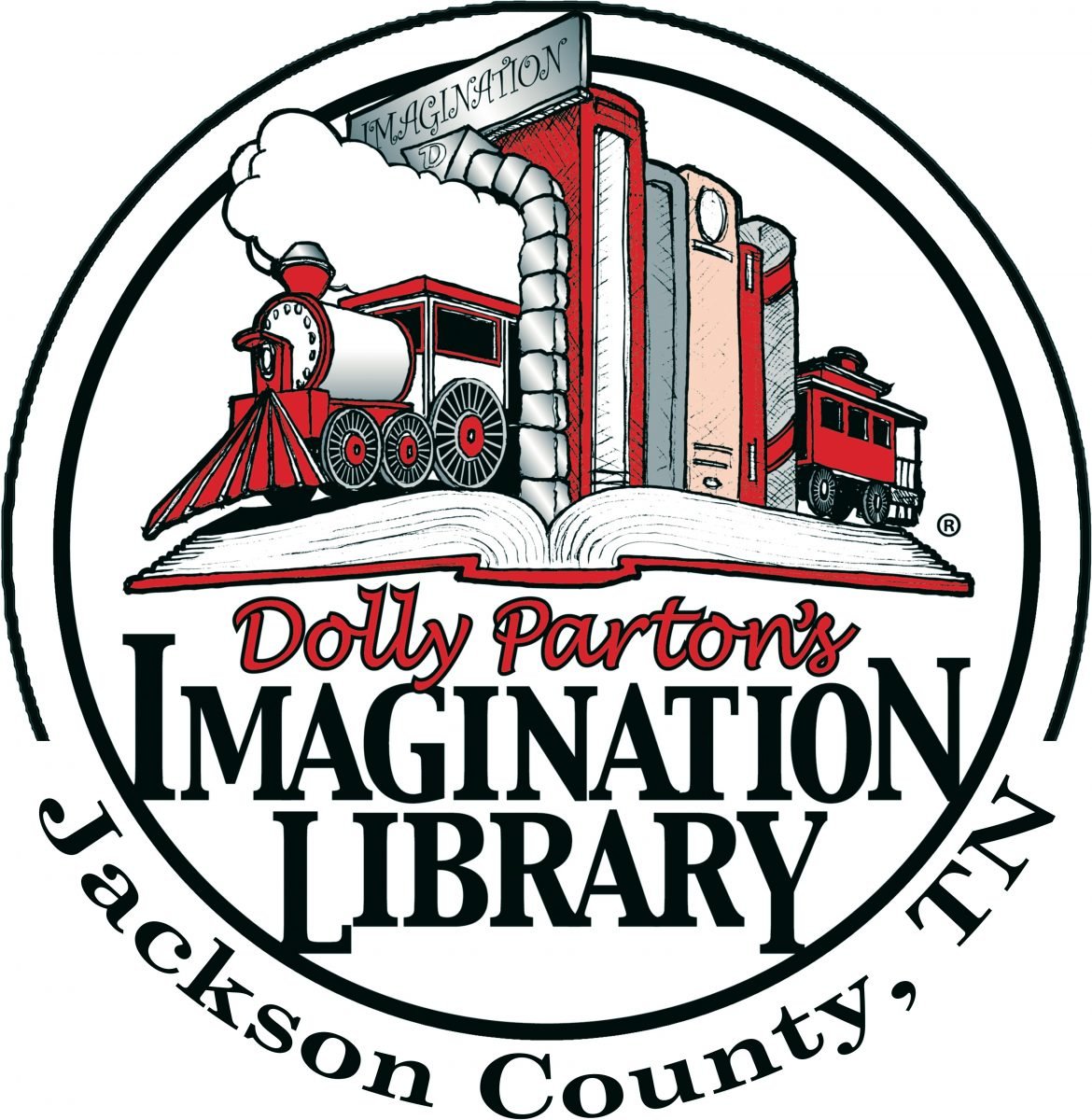 The Town of Gainesboro has approved spending $1,000 to continue the Imagination Library program.

Rebecka Head administers the program in Jackson County. She said the program’s current funding includes a grant that is about to end.

With that grant running out in June, Head said that funds will have to be replaced. She said the program currently costs $4,020.

Gainesboro’s contribution will help offset some of the money lost, but Head said more grant money is being sought.

“We are currently looking for another grant through GELF,” Head said, “which is the Governor’s Early Literacy Foundation, to make up the rest.”

Dolly Parton’s Imagination Library launched in 1995. It is a book gifting program that mails free books to children from birth to age five, no matter their family’s income. At its inception, books were only distributed to children living in Sevier County, where Parton grew up. It has currently gifted over 170 million books in five countries.